There are several reasons startups go down, and when it happens, it's often due to more than one reason. Can it be prevented? We'll let you decide. So here are the most important things you need to look out for if you'd rather avoid the failure of your tech startup.
6 minutes
January 12, 2023

Have you heard the infamous saying, "Only those who dare to fail greatly can ever achieve greatly"? We firmly believe that failure is not the worst thing that could happen, and, of course, you shouldn't be afraid to fail at something. When it comes to business, however, we'd rather aim high, achieve great success and… skip the failure part, if possible. And we're pretty sure that's your vision too.

We wouldn't want to scare you with the statistics, but let's have a look at some of the not-so-pleasant ones for a bit of motivation on our way to achieving greatness!

According to an extensive report by Failory, over 50 million startups are created every year, with over 137,000 a day. And as to tech startups, there are at least 1.35 million new tech businesses launched annually, a number that is rapidly growing each year. In fact, the world has seen a 47% surge in tech startups in the last decade. However, what happens to them after a while? Here's what the statistics show:

In its report, Failory also focuses on the failure rates of all new businesses worldwide. Here are the numbers:

Today, almost anyone with an entrepreneurial spirit can venture into tech, even if they don't have technical knowledge. There are several reasons startups go down, and when it happens, it's often due to more than one reason. Can it be prevented? We'll let you decide. So here are the most important things you need to look out for if you'd rather avoid the failure of your tech startup.

Is there a problem needing your solution?

You might have the best ice maker, but people in Dome Fuji, Antarctica, probably don't really need it. There is no point in building a product that nobody needs. Nearly half of startup failures still happen because of this.

That's why, before you start developing your product, you should define a problem it solves and find out if there's an actual market need. Thorough market research is the best way to establish that and analyse if the market is big enough to make it viable and scalable.

Next, you have to validate the problem you're trying to solve before building a solution. By reducing any and all uncertainty around your idea and ensuring your product will be built for the right market, you will increase your chances of success and, eventually, improve investors' confidence when they are in the decision process of whether or not to give you their investment.

Your business model is not solid

Yes, passion and motivation are essential, but a great idea needs a solid and realistic business model to come to life. Gaining customers might be challenging, even if your product is amazing. You should consider these few things:

You need to establish proper channels to create awareness, reach and deliver value to your customers. After all, if your prospects don't know about it, your startup won't take off, despite how brilliant your product is. We know you're investing in your tech team, but we advise you to invest in a solid marketing and communication strategy as well.

Startups are less likely to be profitable initially, so founders need to keep a close eye on cash flow. There's just so much time a company can run on early funds - even if you were well prepared and got great success in the first round of your project, following your funding strategy carefully is vital to ensure you maximise the investment.

Until your startup is self-sustainable, you need to always watch out and be careful with your spending and how your project is developing. If you fail to reach the next milestone before the money runs out, your startup will be at greater risk of failing. If it still manages to raise funds, it may have a significantly lower valuation.

Don't obsess over the details

At an early stage, the focus must be on getting the MVP out as soon as possible. After that, you can create feedback loops and then prioritise actions based on that, with short iteration cycles, to ensure your product is in line with user expectations. The vital step is launching it, but while you're not being obsessive, don't get too careless as well. Launching a good MVP, consisting of your core features is essential! However, if you launch too late, you risk the business running out of cash because costs keep increasing.

The final product needs to meet market expectations. Technical issues can happen due to poor execution, but frequently the problem can be strategic. When there's not enough effort put into problem validation and MVP testing before and during development, the final product might simply not attract customers. If you fail to meet their needs, rest assured that someone else will.

Not having the best team

A team of the right experts is fundamental. Your team, equipped with the right skills and experience, will contribute to your success… or if you don't hire the right people - your failure. Hiring the wrong team can quickly contribute to its demise. We, as people, don't always realise where the problem is, and sometimes it might be too late - especially at the early stages of building your venture when the budget is limited. Investing in a careful recruitment process and hiring experts with similar values will pay off in the long run.

On a senior level, things are similar. A weak management team might fail to focus on validating ideas before and during development, leading to a product no one wants to buy, poor execution and badly implemented strategies. When there is a lack of shared vision, goals and objectives at the top, the issues inevitably trickle down to the rest of the team.

Hire the teams you actually need

Knowing what your business doesn't need in its early days is just as important. A tech startup will, of course, need a technical team, but a CTO, for example, can come later. The same goes for all potential teams you might need in the long run but might not need at the very beginning.

Take care of your employees

Finally, it's vital to look out for the entire team. The startup mentality relies strongly on teamwork, from junior to senior roles. Overestimating the capabilities of smaller units can risk burning them out before they manage to make progress. Always make sure you value your team and employees and strive for success together! 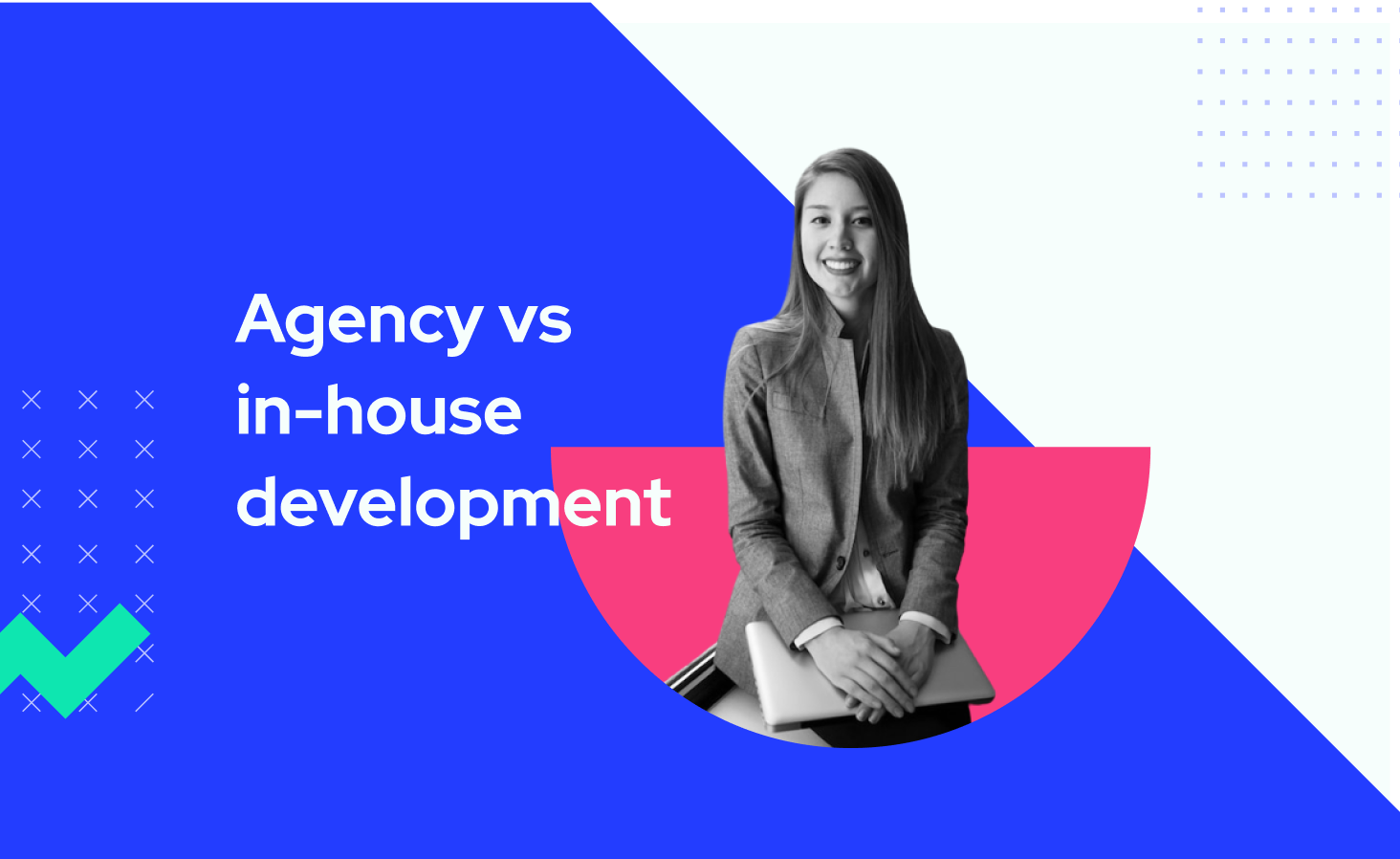 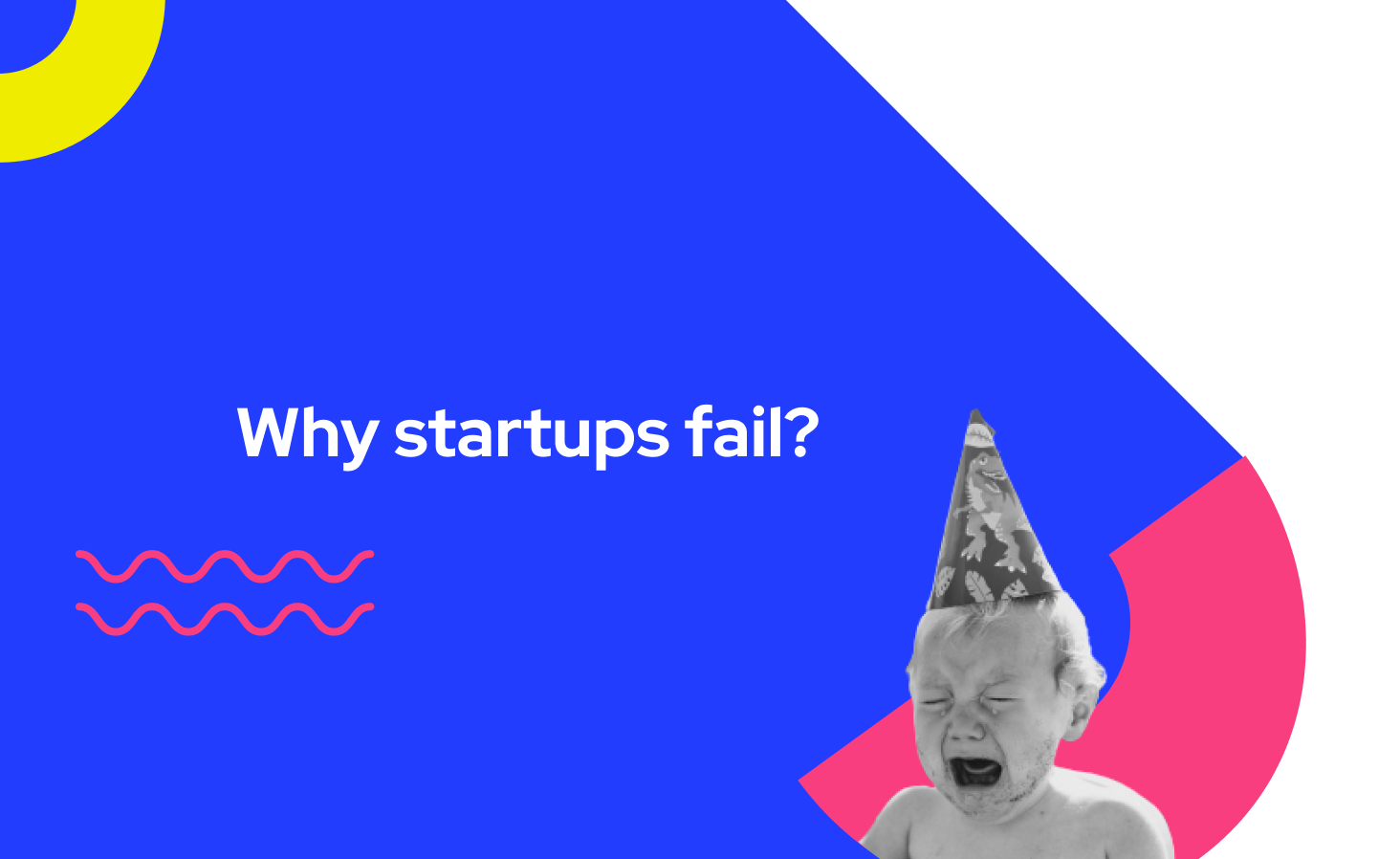 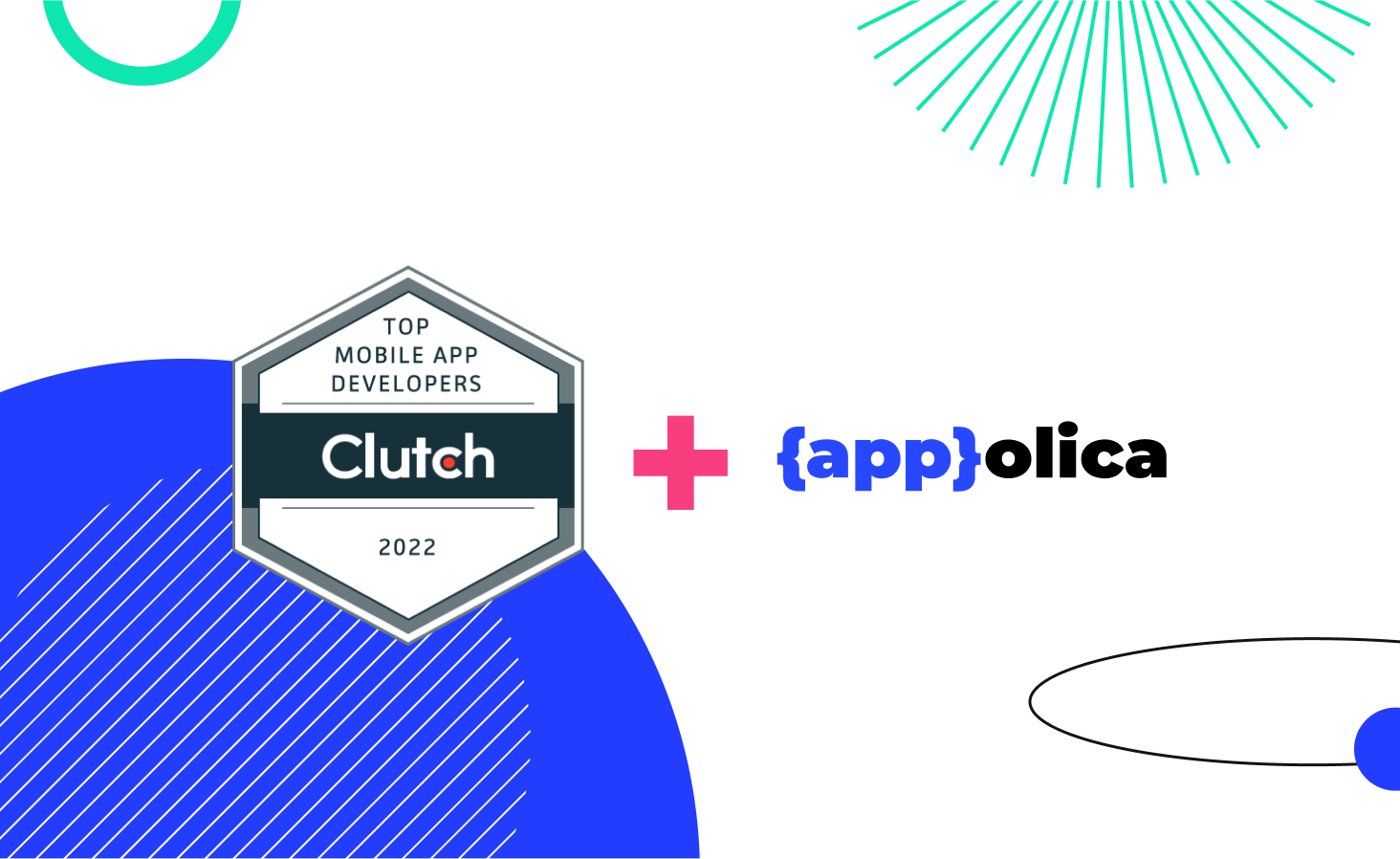 Get insights into all things startup & MVP development.

Thank you! Your submission has been received!
Oops! Something went wrong while submitting the form.